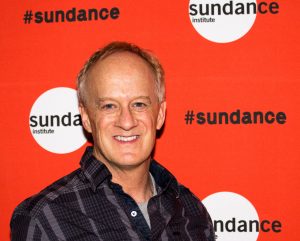 Ray Keller has dedicated his life to examining important social issues and crafting them into engaging, entertaining, and sometimes humorous stories. A Page Awards Winner, Academy Nicholl Semifinalist, screenwriter and filmmaker, Ray founded Generosity Films after an engineering career. Ray has written, directed and produced short films and a feature film, and has written dozens of award-winning screenplays. 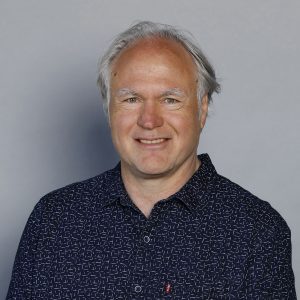 Richard Schmidt is a lover of stories. With all his other interests: painting, music, astrology and his engineering profession, he’s always weaving together a story. It’s how we learn about things that matter. He’s especially interested in the deeper meanings of films and life and looks forward to writing scripts that reveal those meanings in unexpected ways. He’s from Portland, Oregon and is passionate about films.