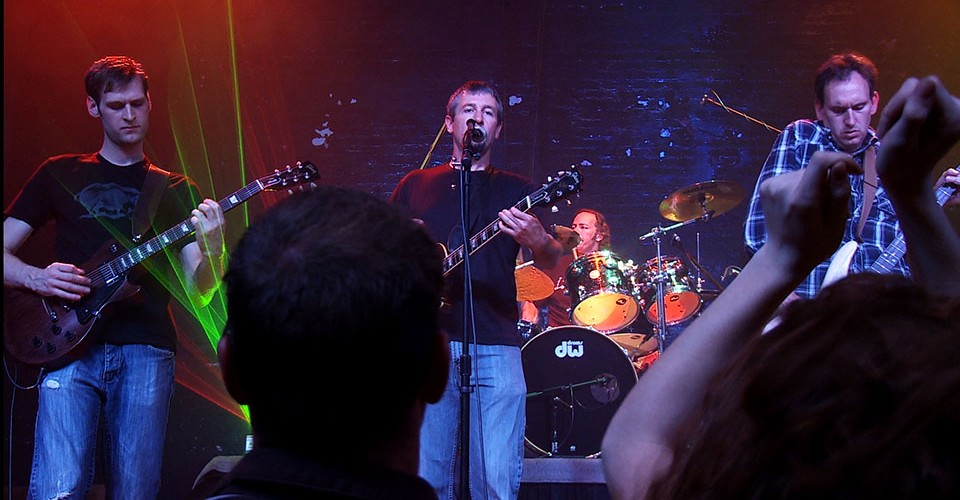 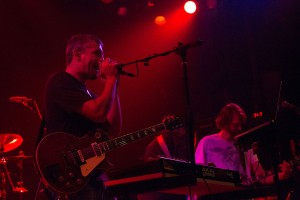 Mary Rose: For the Boulder, Colorado-based band 8 Foot Orphan, Generosity Films LLC produced in 2013 a narrative music video to feature one of the band’s original songs, “Mary Rose.”  In addition, we produced a live concert video of the band’s cover of Black Keys’ “Lonely Boy” in 2012.

Temperance: A collaboration with a local dancer. An artistic realization in dance and video. Completed June 2013.

The Cheese That Binds: A narrative comedy about relationships, cheese and poop. Completed May 2011.

Apple Of My Eye: A 16mm black & white short film about a boy and his apple. Completed March 2011.

Weddings and memorial services are among the event videography projects Generosity Films LLC worked on in 2013. 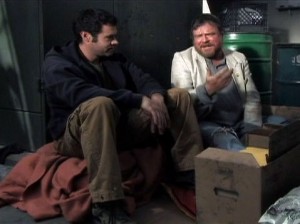 Completed in 2011, “Generosity” is a narrative feature film that takes an in-depth look at the issue of homelessness.  Through five characters, the film explores very     different perspectives and asks the viewer, “Just how close is anyone to homelessness?”  David is a normal guy who is successful at his job and has many friends and material wealth.  After his mother takes ill and he is wrongly accused of embezzlement, his life quickly unravels and he finds himself out on the streets.  Chloe is a tortured but spirited teenager who has run away from home.  However, friends on the street do not prove reliable and she finds she must resort to the previously unimaginable in order to survive.  Sam is charismatic, caring, and anti-establishment.  Having been homeless for many years, he offers respite to both David and Chloe and mentors them in the ways of the street.  Charlotte is an exhaustively optimistic TV news reporter who will go to any end to help others and her career.  Bob hates the homeless and represents all that is wrong with corporate machinery.  Driven by his innermost fears, he cuts a disastrous path through the other characters’ lives.  In his blind pursuit of power, Bob demonstrates just how much we all have in common with those who must beg for a living.  As their stories intertwine, the lines between who is begging, who is dependent and who is good start to blur as all hell breaks loose.  Directed by Ray Keller; starring David Madalena, Mark David Nelson, Melinda Smart, David Alan Hays, and Kira Lynn Niehaus.

Currently in various stages of production are…